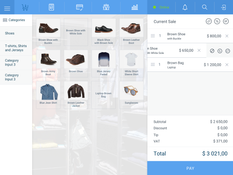 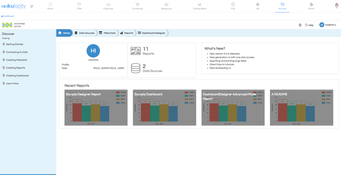 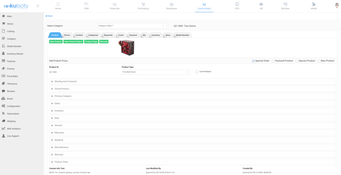 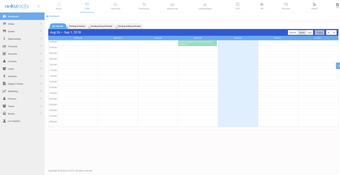 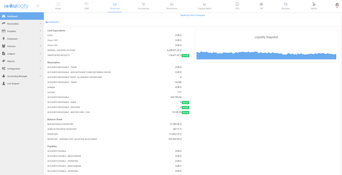 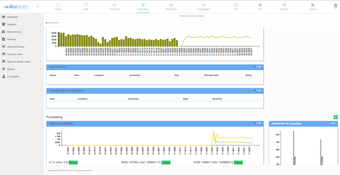 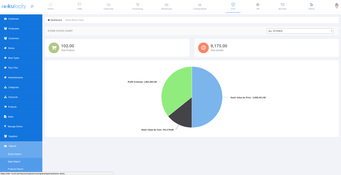 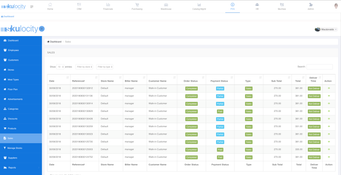 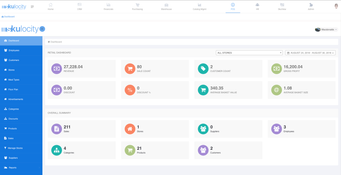 User Reviews of Skulocity for Retail

Well over a year ago, my company was in search for a better, more robust ERP system that could address business functions/client reports/etc. issues for us as well as provide an ongoing system that would grow with us. After six moths of research and due diligence, we selected Skulocity. Skulocity based in Florida passed all the tests and checked all the boxes. They promised everything and their demos and conference calls were A+. After our lead developer helped us with signing and plunking down nearly $30,000, we were off and running.

Within a few weeks after cashing our check, Skulocity’s promises and commitments, began to slip, and slip badly. Weekly progress “check points” were delayed or missed entirely. We immediately fell well behind their 12 week completion target. All the while, our lead developer continued to promise they were working on our new system and they would send us “test environments” to run and evaluatet. Outside of a few, Skulocity continued to fall well short of almost every “check point” on the 12 week schedule.

Then in March, 2020 COVID hit and Skulocity went “dark” on us for several weeks. Our ongoing attempts to understand our development status and “what was going on” were ignored or poorly addressed. Trying to be supportive with all the COVID stuff, we gave them several weeks to get their business in order. However, well after Skulocity reengaged with us, nothing changed. They continued to miss scheduled conference calls, promised reports and.

To make matters worst, while Skulocity was clearly neglecting their duties and misrepresenting their abilities, I had several “one on one” calls with our lead developer. He was a master at, apologizing and promising to “do better”.

Finally, after exhausting all our trust and patience, and watching our 12 week target turn to 40+ weeks (and counting) we decided to end our professional relationship with Skulocity effective September 1, 2020. Because we had prepaid (nearly $19,000) for our first full year of “operational service” in advance, we believed requesting the First year monthly fees to be reimbursed to be extremely fair. Initially, when Skulocity learned of our cancellation, our lead developer, asked for more time to “review” where they were, so he could determine what they would reimburse us for. And as experienced so many times before, we heard nothing from Skulocity. We persisted and after several more contacts, our lead developer informed us that Skulocity had invested 500 hours of work and there would be no reimbursement.

We’re a small company and can’t afford lawyers to “go after” Skulocity&so our only salvation is to worn the public and any and all organizations considering Skylocity for ERP systems of their poor, dishonest and fraudulent ways of Skulocity.

ABSOLUTELY NOTHING. Most disappointing service ever experienced in my 35+ years of doing business.